Mukesh Ambani and Nita Ambani’s eldest son Akash Ambani is all set to marry his fiance, Shloka Mehta this year! The couple hosted an Akash Ambani Shloka Mehta pre-engagement bash at their Ambani residence Antilia in Mumbai. Last night, the couple got engaged in a traditional ceremony and celebrated with their friends and family. And as expected, the bash was a starry affair. The stars were dressed to the nines and their beauty looks were totally on point!

Akash Ambani and Shloka Mehta Ambani were in the beautiful Lahange of Designer Abu Jani Sandeep Khosla and Sabyasachi And Akash Ambani appeared in Purple Shervani. 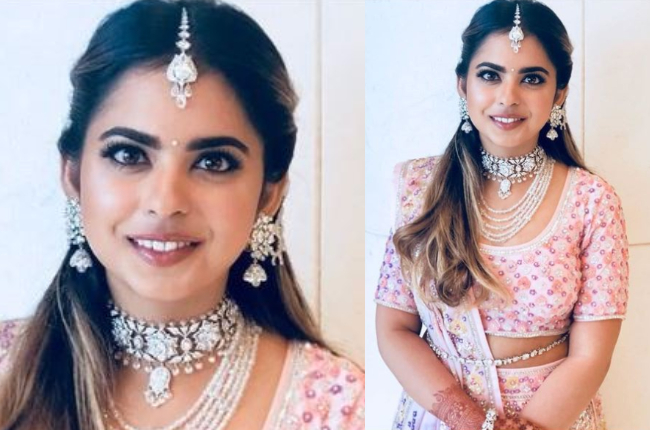 The blog also claimed that more gourmet brands from London and New York will be whipping up delightful dishes for Akash Ambani and Shloka Mehta’s engagement. If these reports are true then guests at the Ambani-Mehta engagement party are sure to truly get a taste of the world in one place. 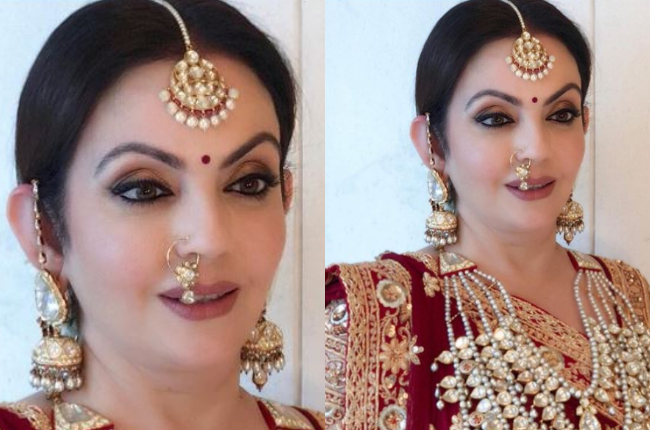 Mukesh Ambani keeps music party before the engagement of older sons Akash Ambani and daughter Esha Ambani All the Bollywood celebrities included in this party.

Apart from this, Indian cricketers Sachin Tendulkar and his wife Anjali Tendulkar were also present in this party.

Some of the most beautiful Bollywood Holi pics from 2020.